This is a rare and outstanding mid 17th Century carved Oak Box. The Superbly carved front depicts a pair of Sea-Wyverns . The box is in good original order, retaining for the most part its original hinges. It has a very good rich warm colour and patina.

A wyvern from a fourteenth century Welsh manuscript
A wyvern (/’wa?v?rn/ WY-v?rn, sometimes spelled wivern) is a legendary creature with a dragon’s head and wings, a reptilian body, two legs, and a tail often ending in a diamond- or arrow-shaped tip. A sea-dwelling variant dubbed the sea-wyvern has a fish tail in place of a barbed dragon’s tail.

The wyvern in its various forms is important to heraldry, frequently appearing as a mascot of schools and athletic teams (chiefly in the United States, United Kingdom, and Canada). It is a popular creature in European and British literature, video games, and modern fantasy. The wyvern in heraldry and folklore is rarely fire-breathing like the four-legged dragon. Sometimes modern fantasy book and media authors have wyverns that are frost-breathing or poison-breathing instead of fire-breathing. 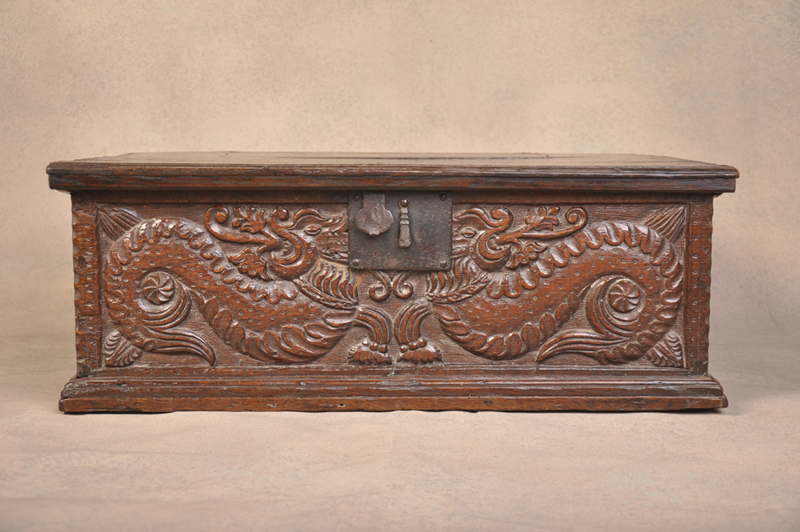 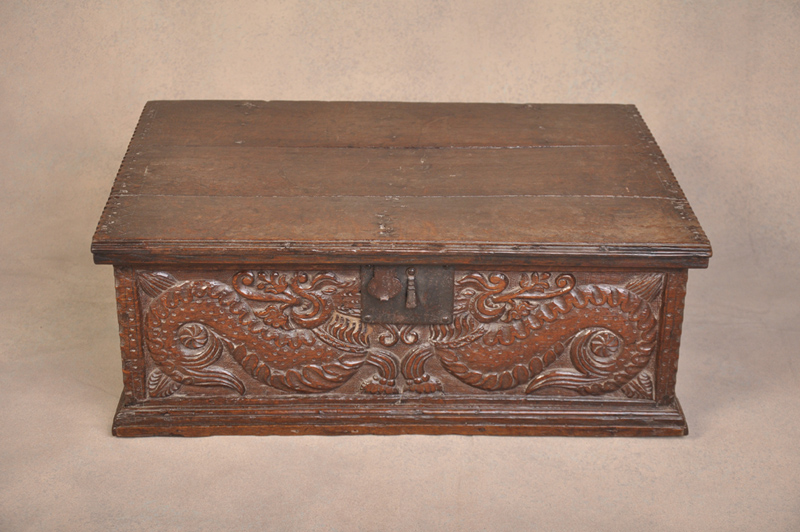 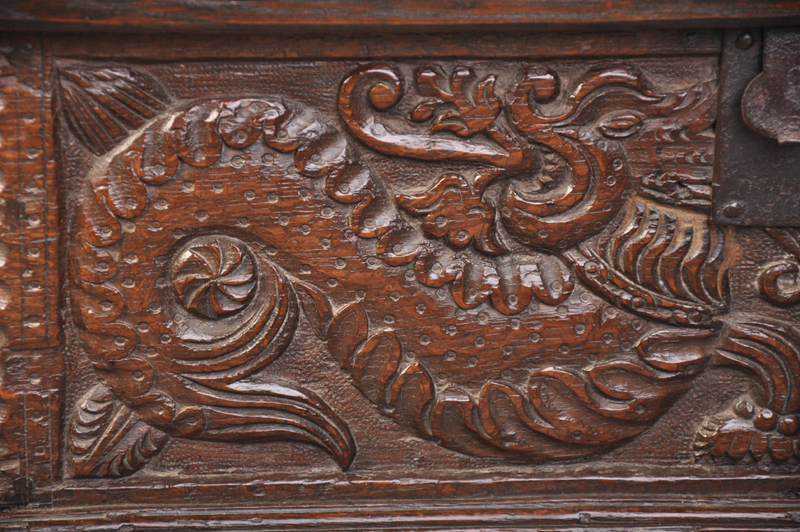 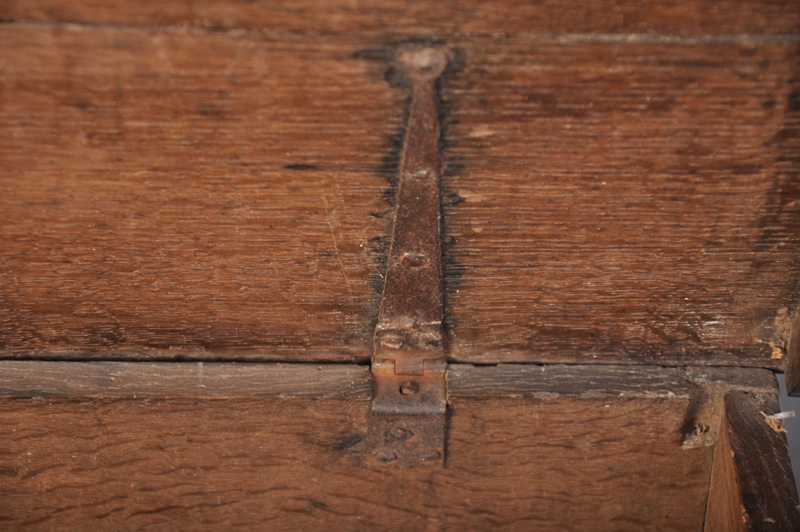 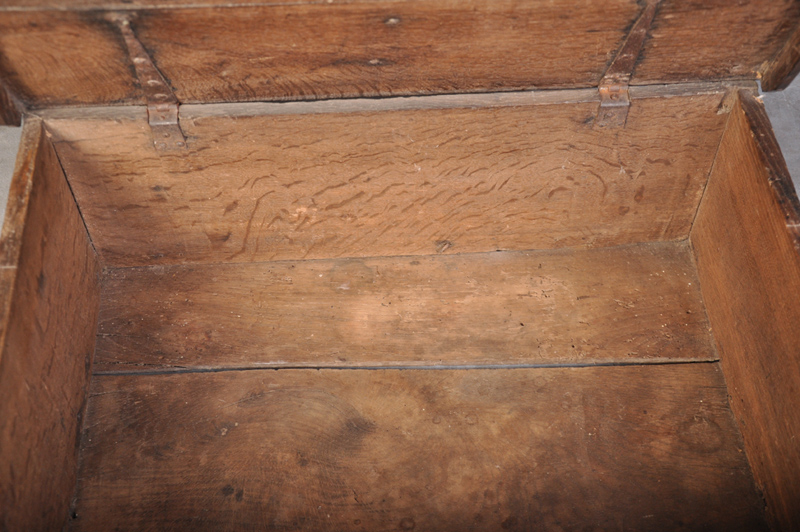