A fine and rare early 18th Century Walnut Bureau Cabinet in figured walnut having superb colour and patina with original glass plates. The drawer linings are in oak, they are wonderfully clean and completely original. The cabinet interior is fitted with the most amazing arrangement of drawers with a shaped door to the centre. The bookcase has been made in three sections which is consistent with many of the finest quality examples of the period. The interior of the middle section contains some nicely made secret drawers. The back boards are all original.
We have not seen an interior quite like this before, it was probably specially commissioned for a wealthy customer who was possibly Lord of the Manner at Nowton.
The quality of the craftsmanship and unique interior along with the selection of superbly figured veneers suggest that this piece was an important commission.
Provenance
This bookcase was owned by the Oakes Family of Nowton Court. The cheque book of Mrs Oakes is inside the bookcase along with quite remarkably the original architects drawing of Nowton court on linen with the name J H Porteus Oakes and a later updated drawing with the name James Oakes. The address on the book was Breckey Ley (formerly called Brakeley House) It forms part of the wider Nowton Estate. This was in the ownership of the Oakes family for over 150 years. Breckey Ley was built around 1880 as the dower house for Nowton Court and occupied by the family ever since.
Henry James Oakes (born 1796 in Bury St Edmunds, Suffolk; died 1875 in Nowton, Suffolk) was an English first-class cricketer. He is recorded as a batsman for Cambridge University in one match in 1819, totalling 6 runs with a highest score of 5 not out.[1]
Oakes’ family lived at Nowton Court, Nowton, Suffolk, near Bury St Edmunds. He was educated at Reading School, Bury St Edmunds Grammar School and Emmanuel College, Cambridge. He inherited Nowton Court in 1837 and became lord of the manorof Nowton.[2] He was head of his family’s bank, Oakes, Bevan & Co. (later Oakes, Bevan, Tollemache & Co., taken over in 1900 by Capital and Counties Bank, which was acquired by Lloyds Bank in 1918[3]). He was mayor of Bury St Edmunds in 1844 and High Sheriff of Suffolk in 1847.[4] 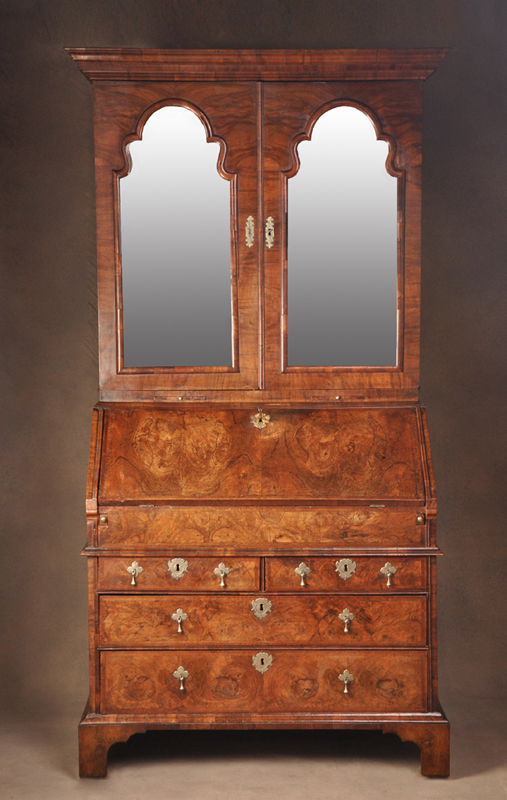 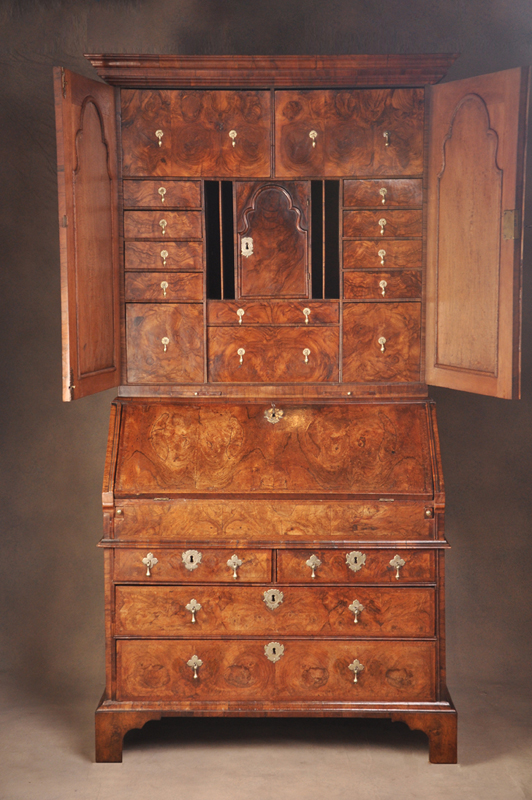