This is an exceptionally fine pair of George 1st Walnut side chairs in the manner of Giles Grendey. The chairs are very well shaped and proportioned, made from solid walnut with the splat veneered in a wonderful piece of burr walnut going through into the scrolled cresting rail. The back legs above the seat and the seat rails are veneered as is to be expected in such quality chairs in cross grain walnut. The superbly shaped and exceptionally carved cabriole legs having a shell carved on the knee which is carried on up over the seat rail, they finish at the base with a carved claw and ball foot.

Giles Grendey
was born in Gloucestershire in 1693 and aged 16, came to London as apprentice to William Sherborne. His first commission was for Richard Hoare of Barn Elmes. The Cabinet maker and chair maker Giles Grendey, who was described in 1740 as ‘A great dealer in the cabinet way ; carried out a considerable export trade from Aylesbury House in St Johns Square. he was appointed upper  warden of the joiner’s company in 1747 and its Master in1766. His son in law John Cobb, was granted a court appointment as cabinet-maker to George III.

Few Chairs of this type have survived, however comparable examples can be found at Temple Newsam House , these are illustrated in Early Georgian Furniture by Adam Bowett page 178.  There is also a similar example in the Victoria and Albert museum, photographed in Arthur Negus Book, Going For A Song.

Similar examples have been sold by Sotheby’s and Christies over the years. More recently on the 17th of February 2014 a similar pair sold at Bonham’s Fine English Furniture sale Lot number 59. 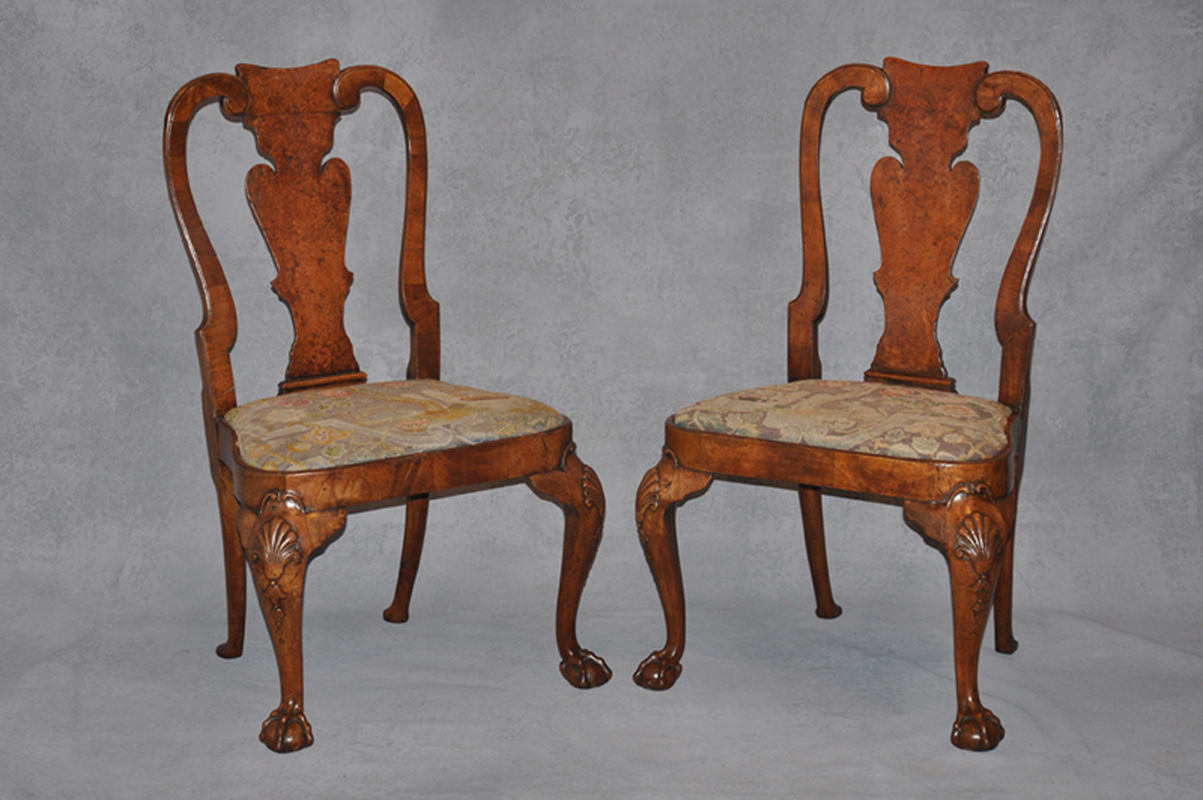 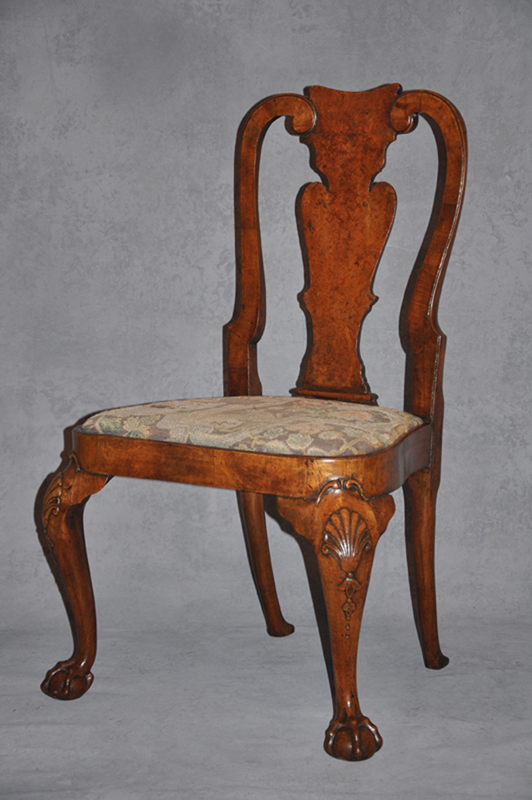 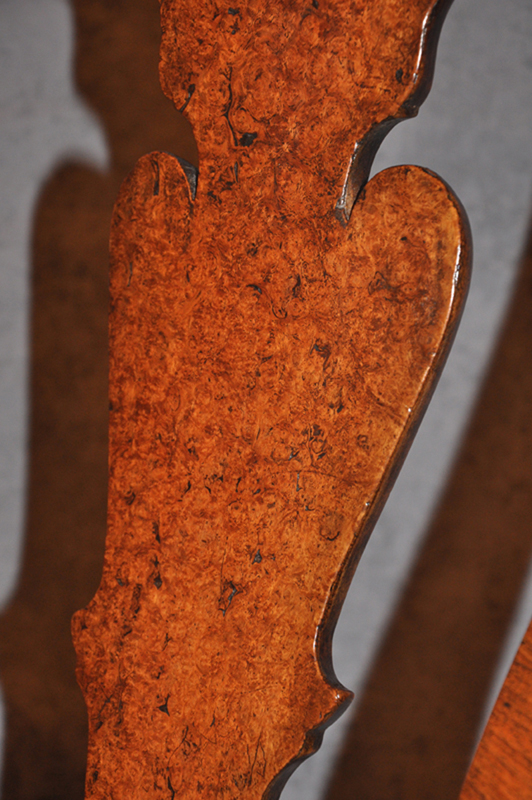 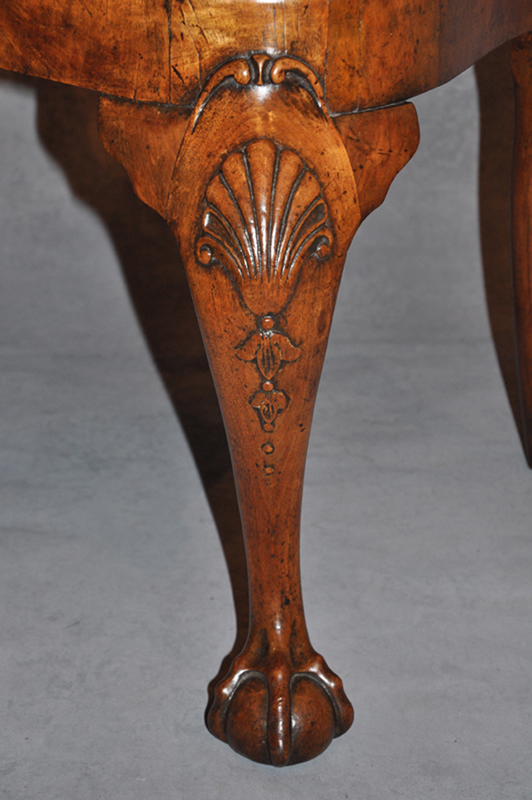 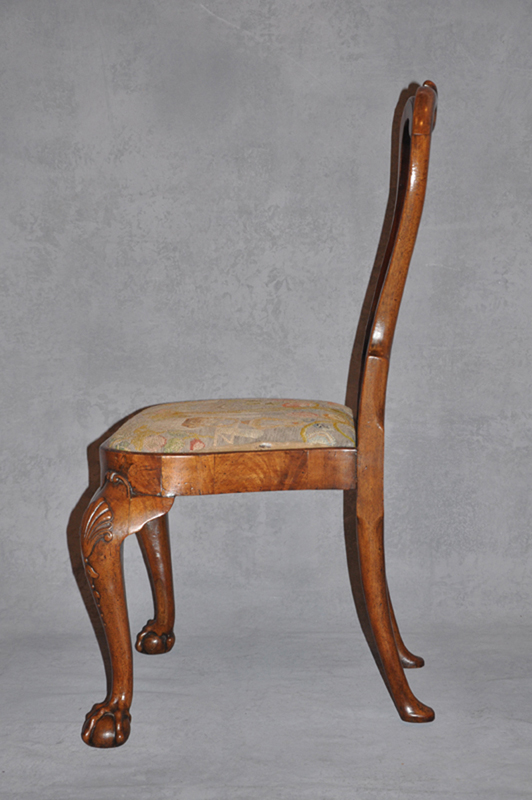 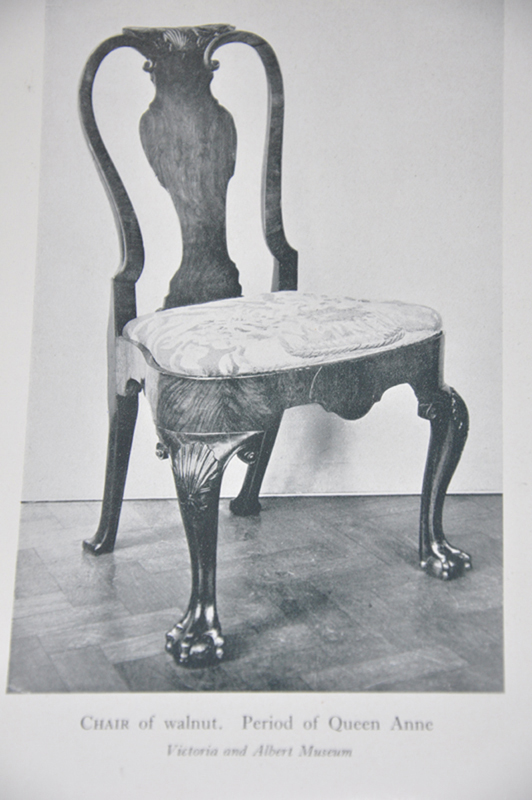 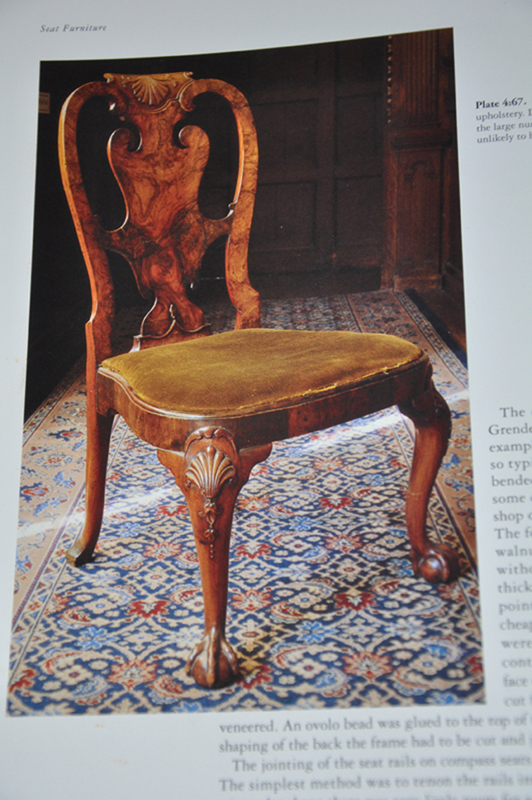 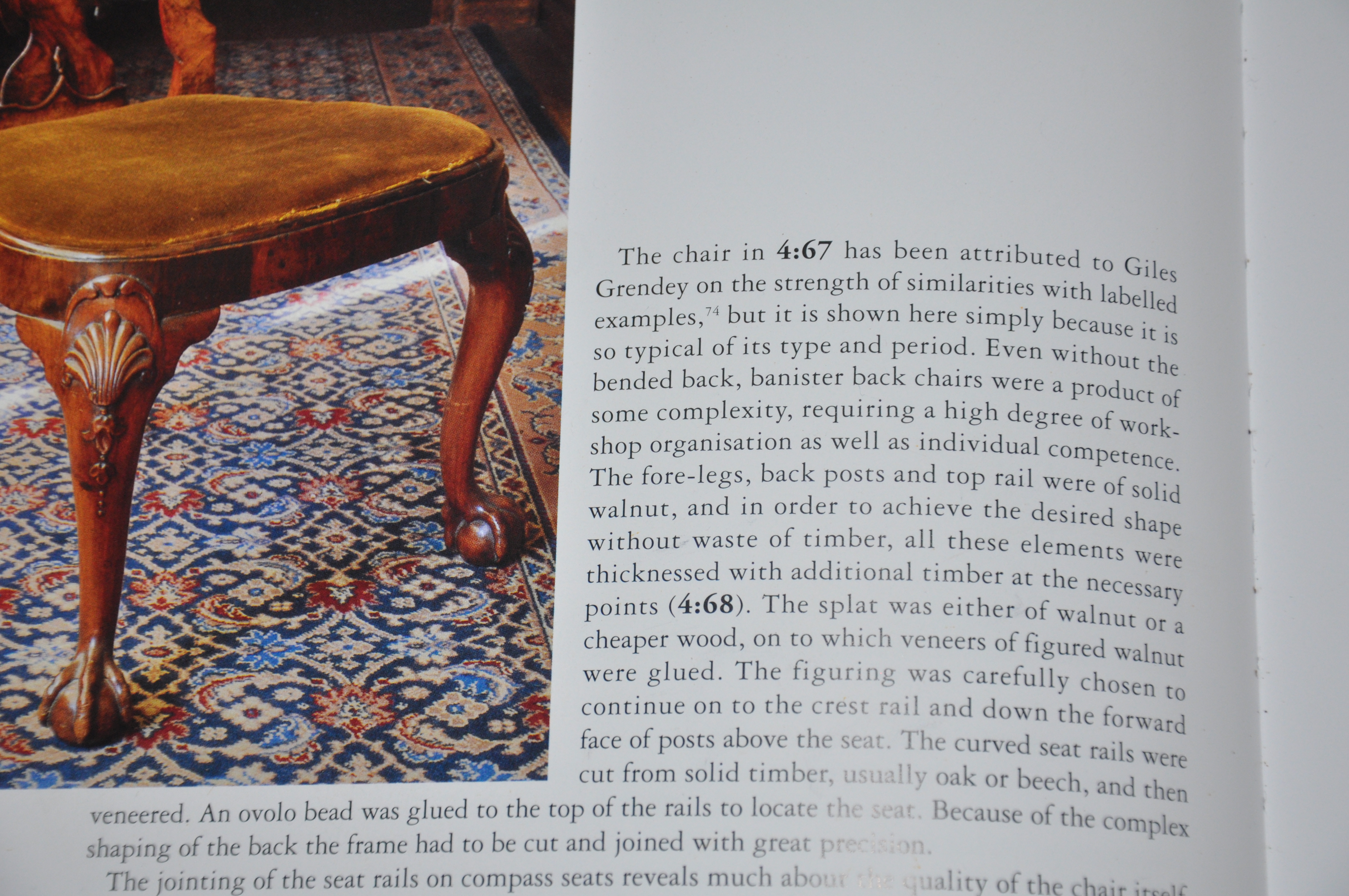